First presented at the Richmond Art Gallery in January of 2019, this series presents an intersection of Neoplatonism and Zen art practices as a means of re-imagining a harmonious relationship between humans and nature within a framework of universal equality and oneness.

In this work I am creating a visual connection between human forms and botanical forms as a means of representing the nonduality that is expressed in Eastern philosophical and religious practices such as Taoism and Zen Buddhism as well as the Neoplatonist ideas about the Theory of Forms and artwork that seeks to make a metaphysical connection with spirituality. 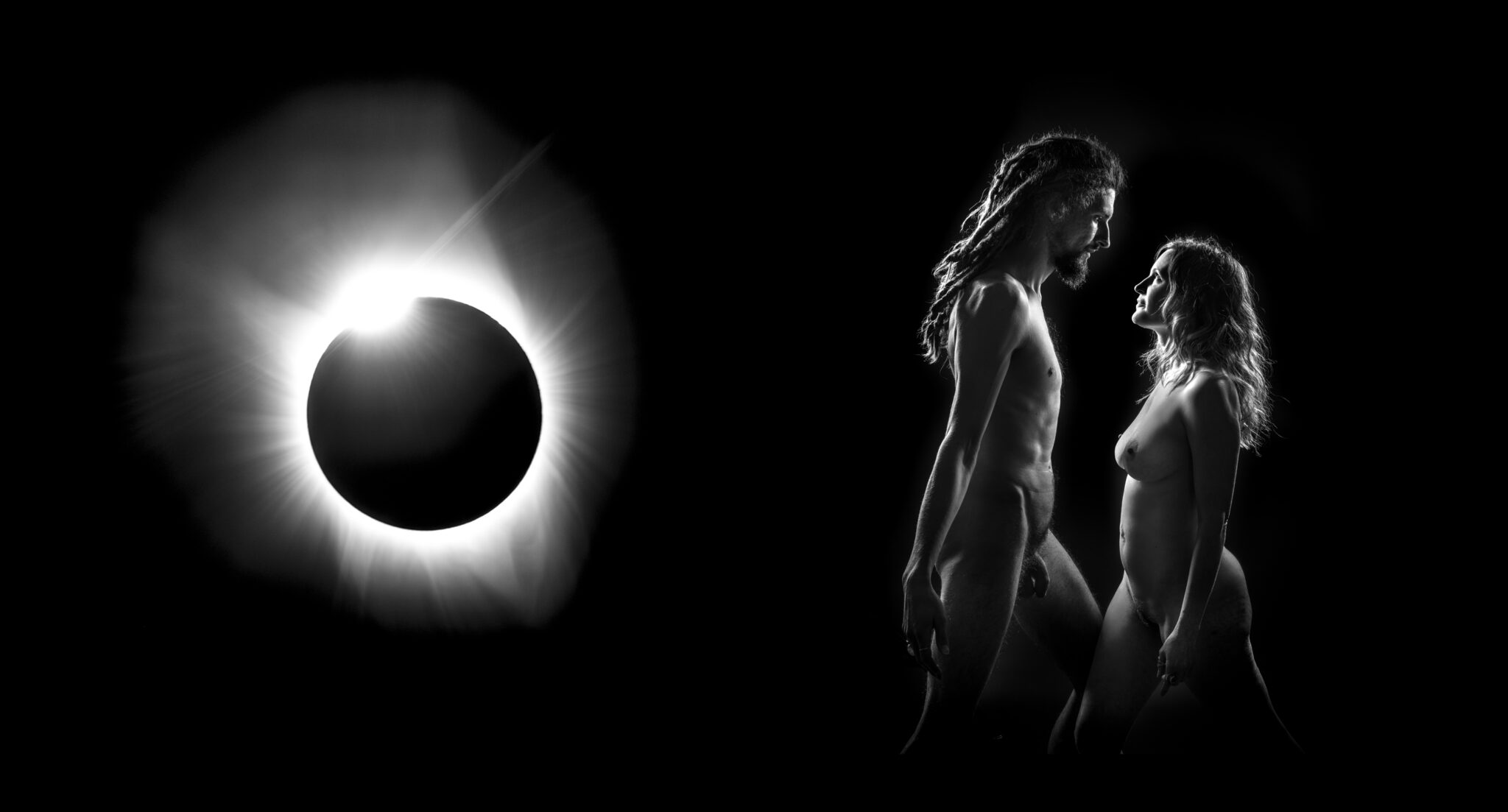 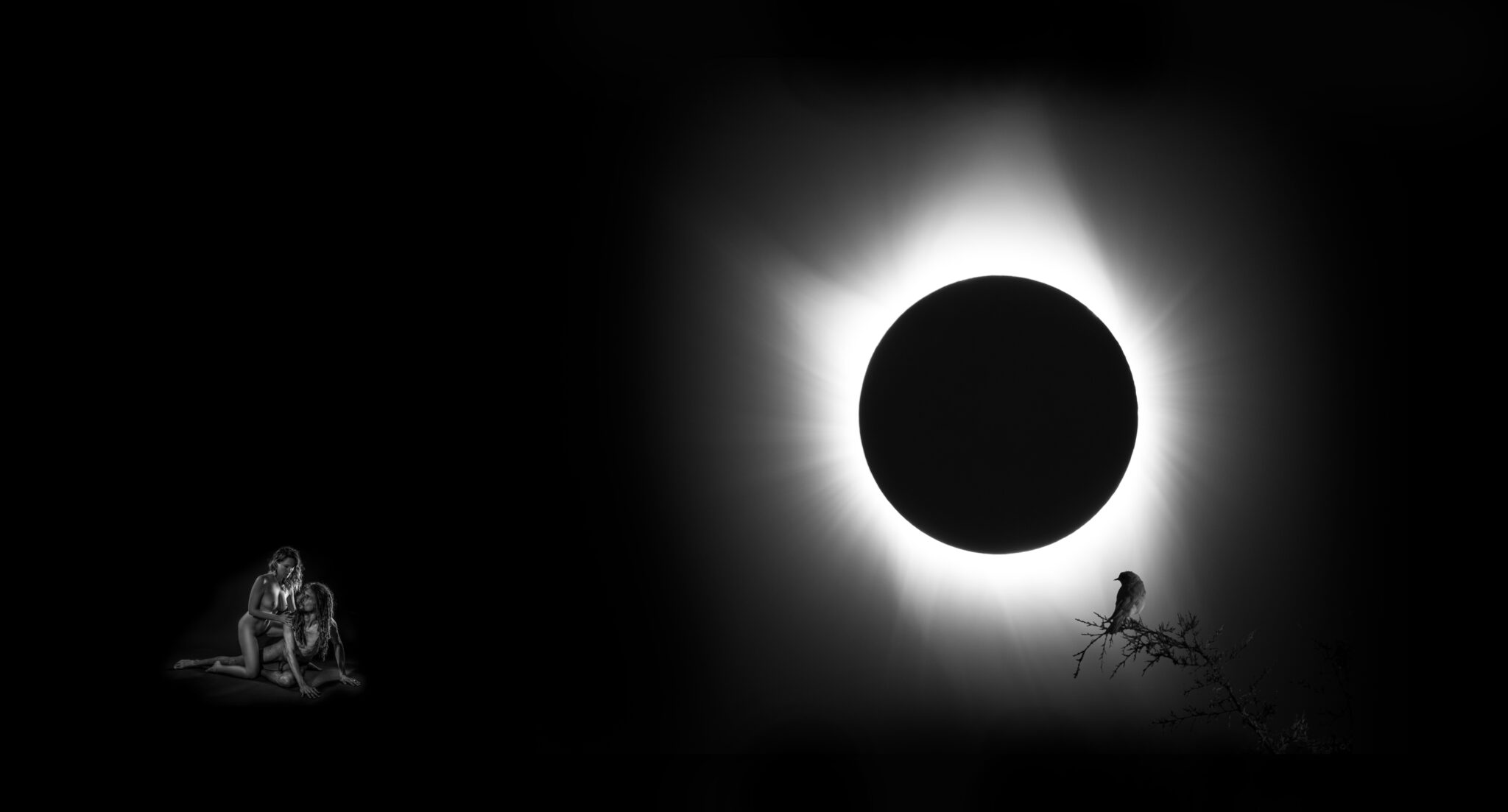 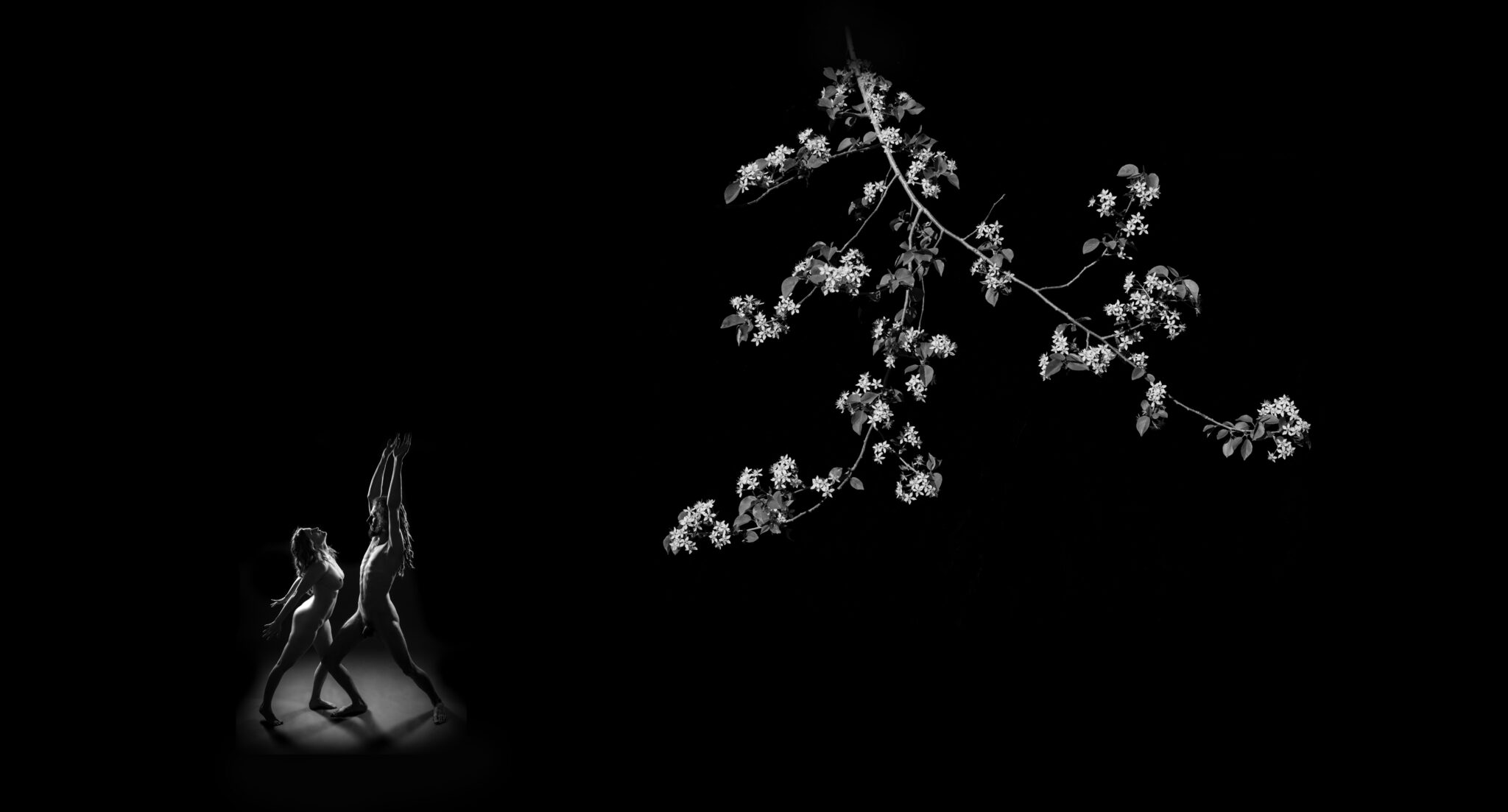 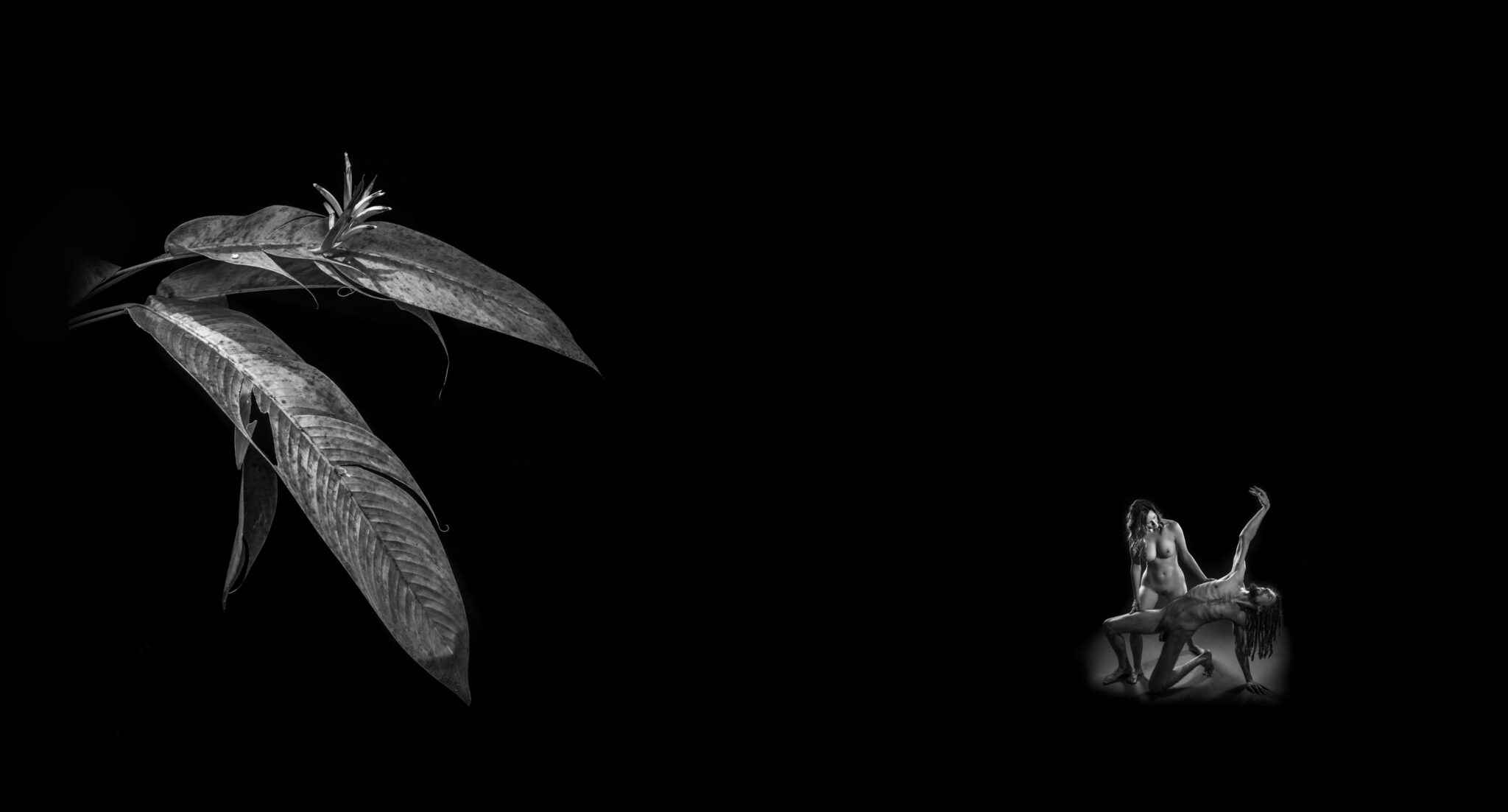 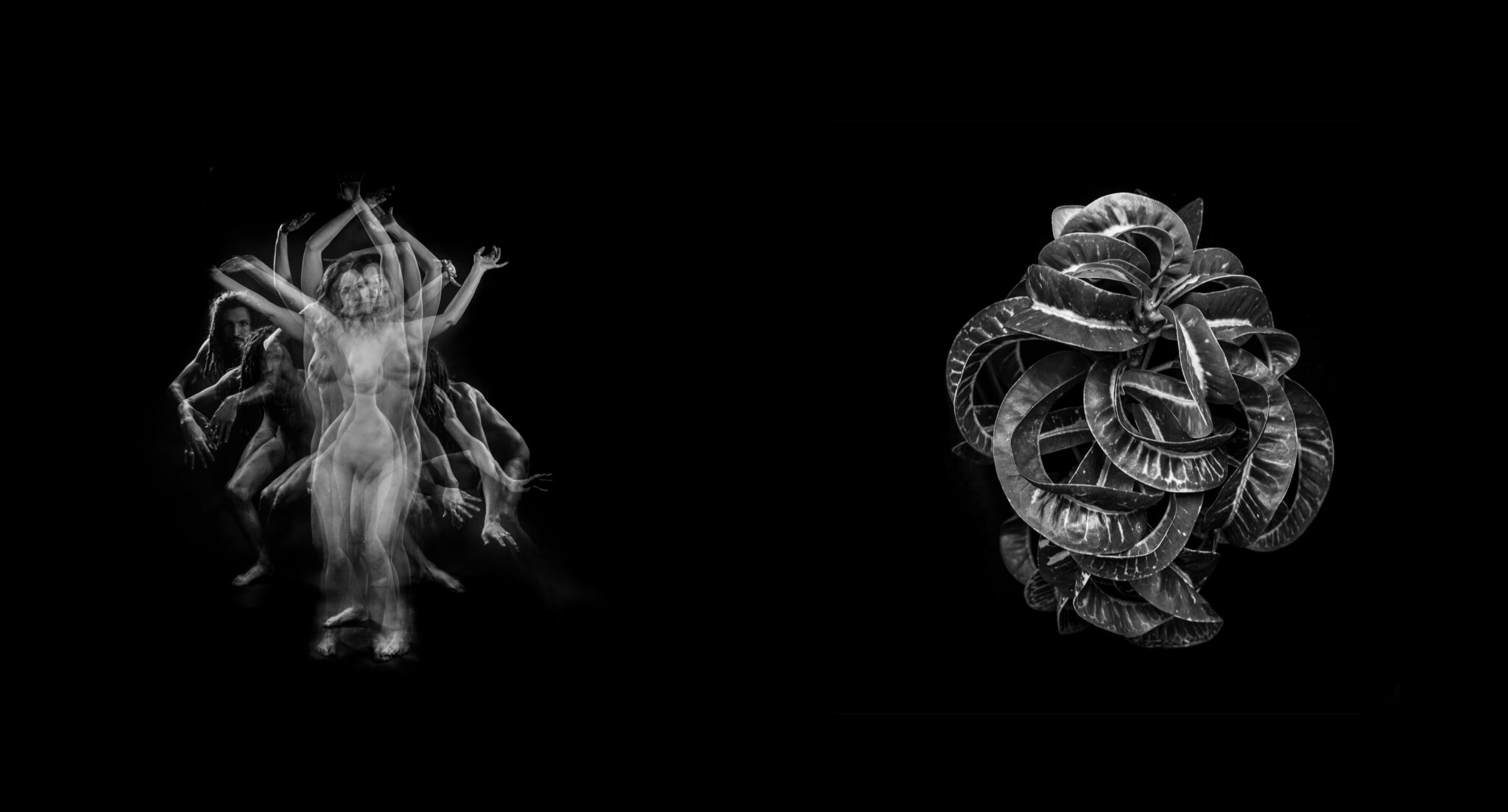 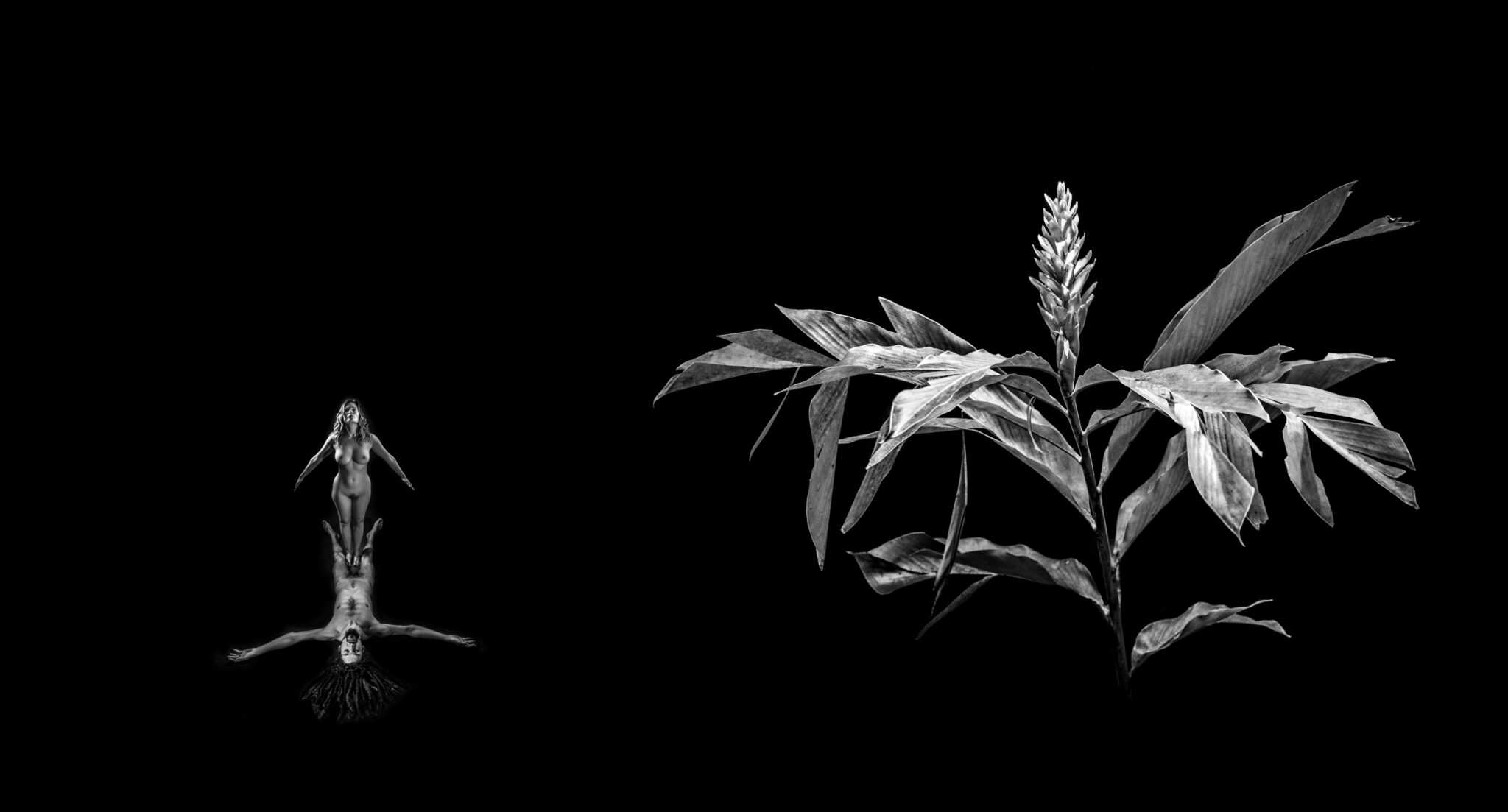 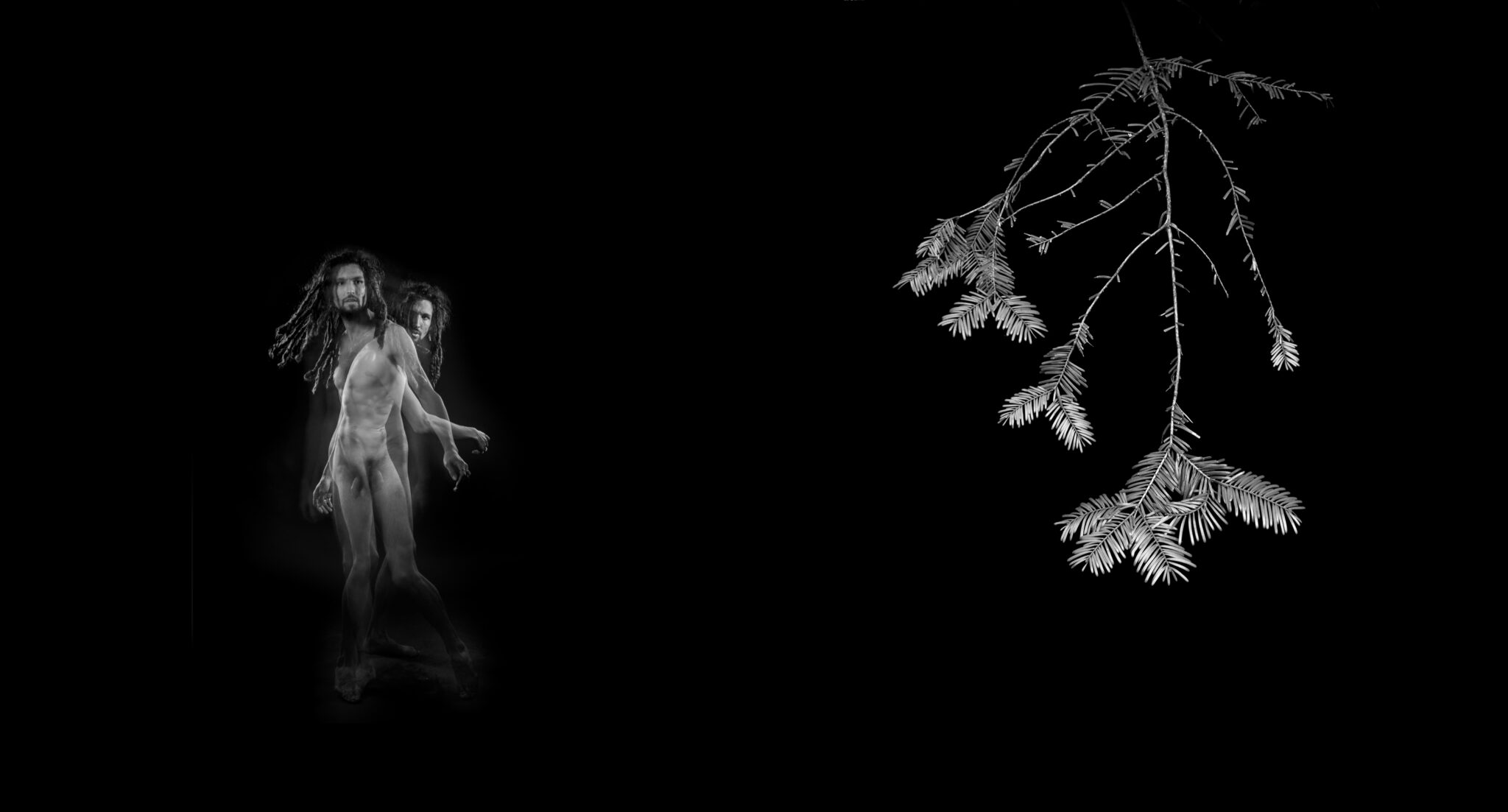 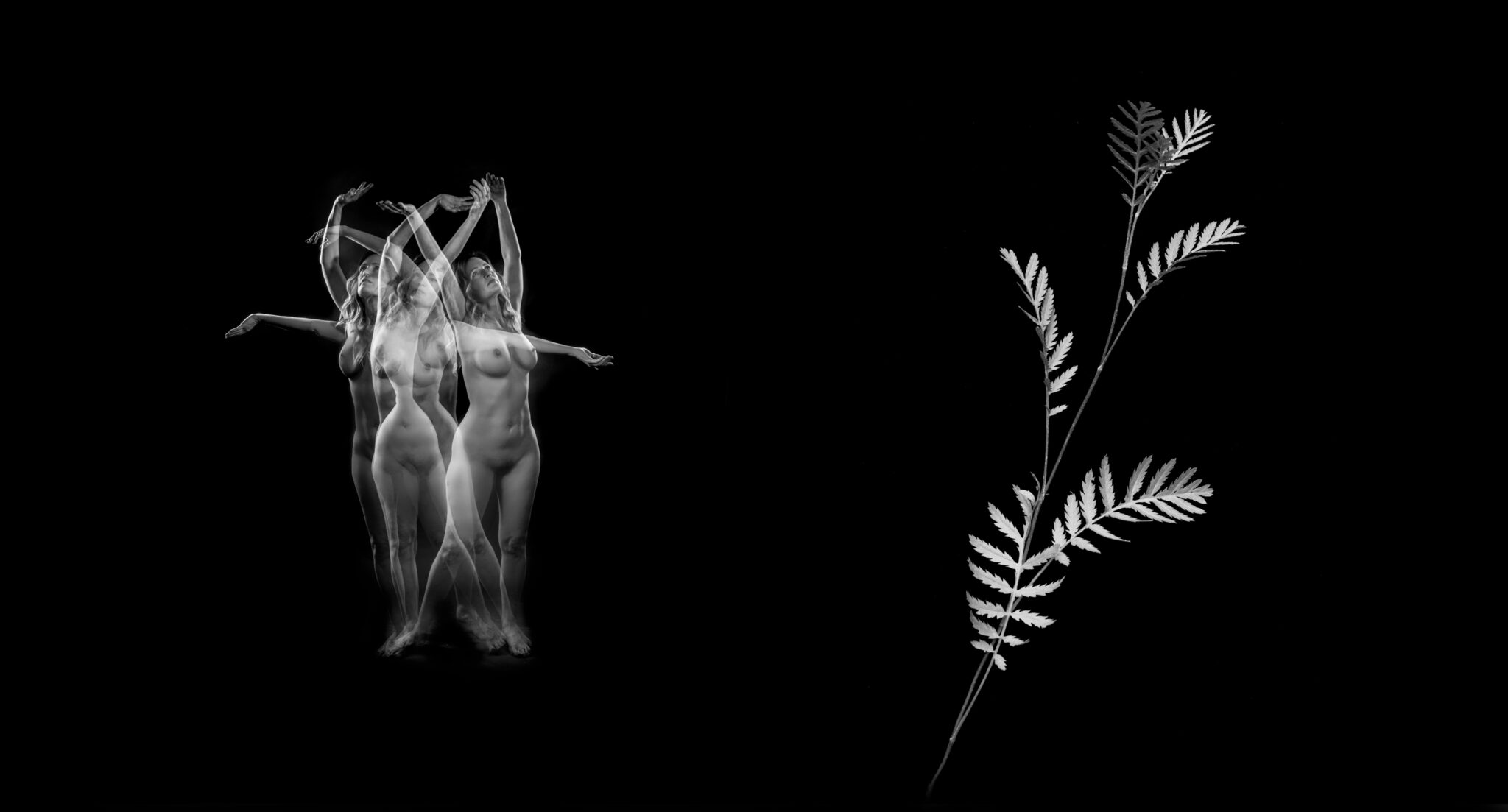 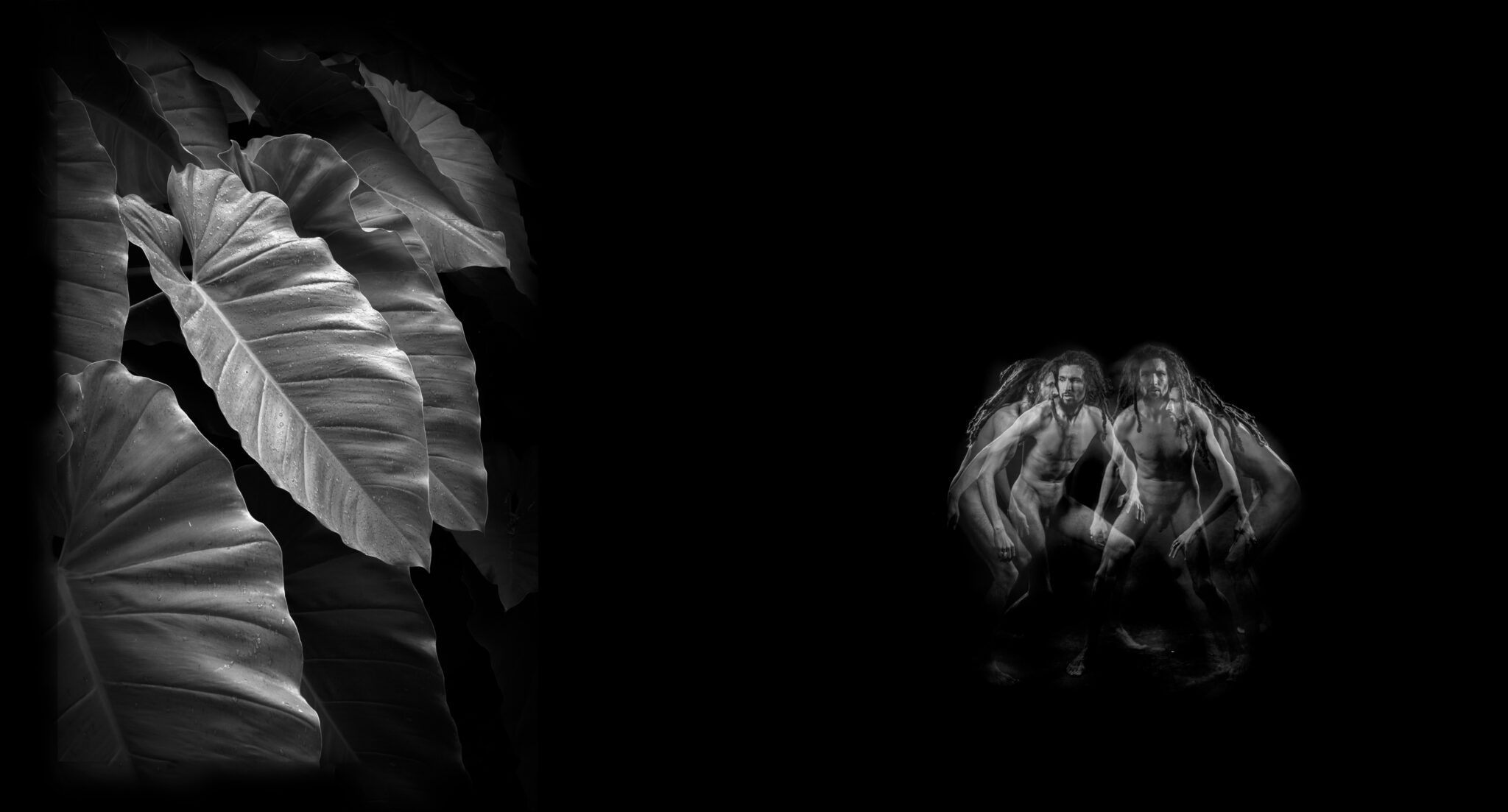 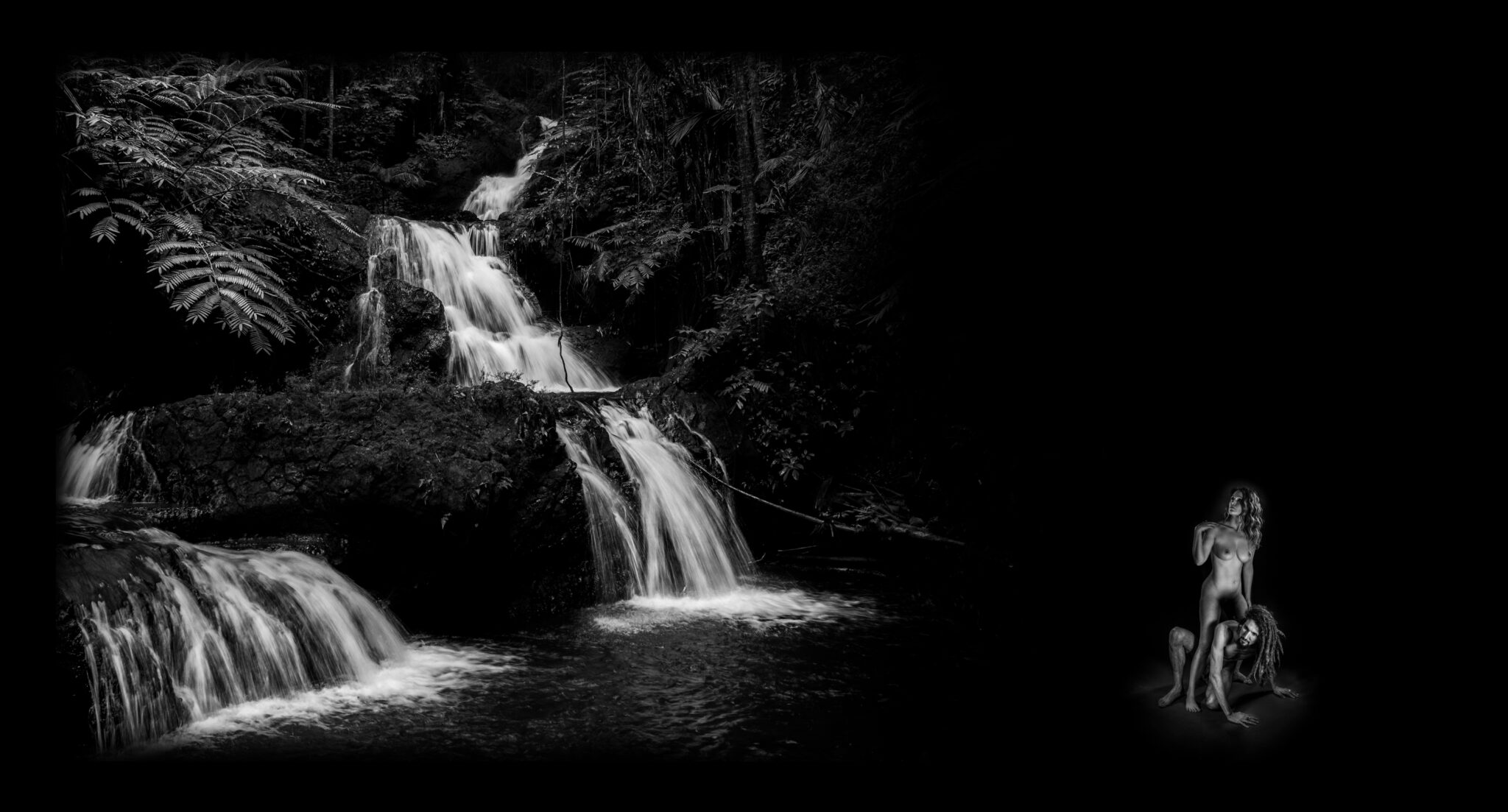 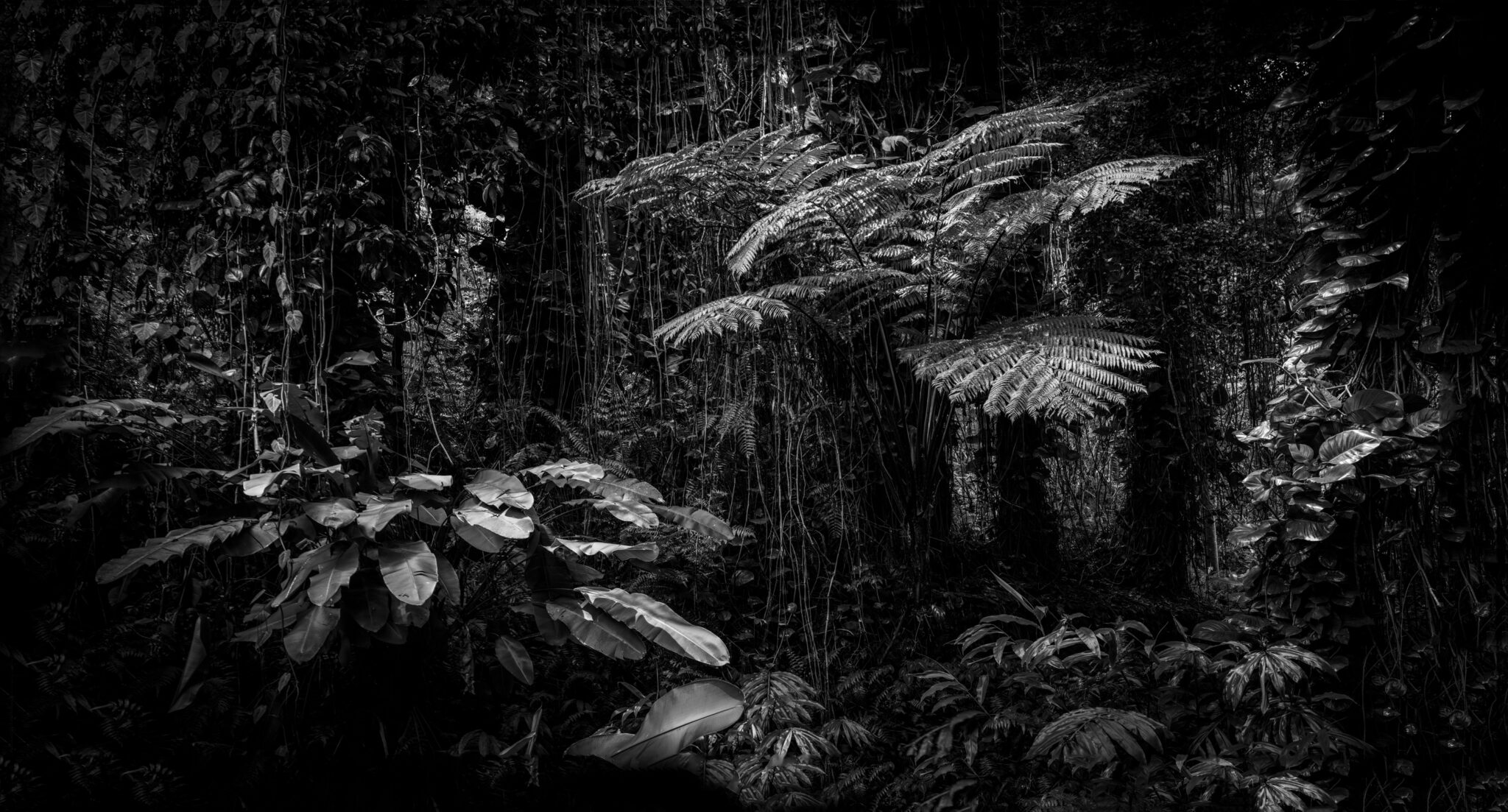